Observation is used to elicit information by viewing and understanding activities and their context. It is used as a basis for identifying needs and opportunities, understanding a business process, setting performance standards, evaluating solution performance, or supporting training and development.

The Observation method is most commonly used method in behavioral science. It is a process of recording the behavior patterns of people, objects, and occurrences without questioning or communicating with them. In 1989, Gorman Clayton define observation as the systematic recording of observable phenomena or behavior in a natural setting. The observational data usually consists of detailed information about particular group or situation. It allow the researcher to study people in their natural setting without their behavior being influenced by the presence of researcher. It is based on both mental and physical activity, in which the observation eye catches many thing that are sighted. Observation is purposive and not causal because it is made for a specific purpose to know many things.

Some of the articles related to Observation techniques are as follows,

The observation template can be used to gather the observed data in spaces about the thing that you have observed. It is a tool for learning more about the information gathered. Some of the guidelines can be used to organize the observed data. It has the attitude and perception section, which describes the overall view of the activity that has held. We can acquire and integrate knowledge about many things that we observe so that we can explore ourselves more. The knowledge we gather from that observation will be useful in another activity to gain the profit. In observation, our mind plays a major role where we have to observe many thing and we should have knowledge about the things that we observe.

Some of the methods used in the industry for Observation are,

Some of the books and magazines for Observation techniques, 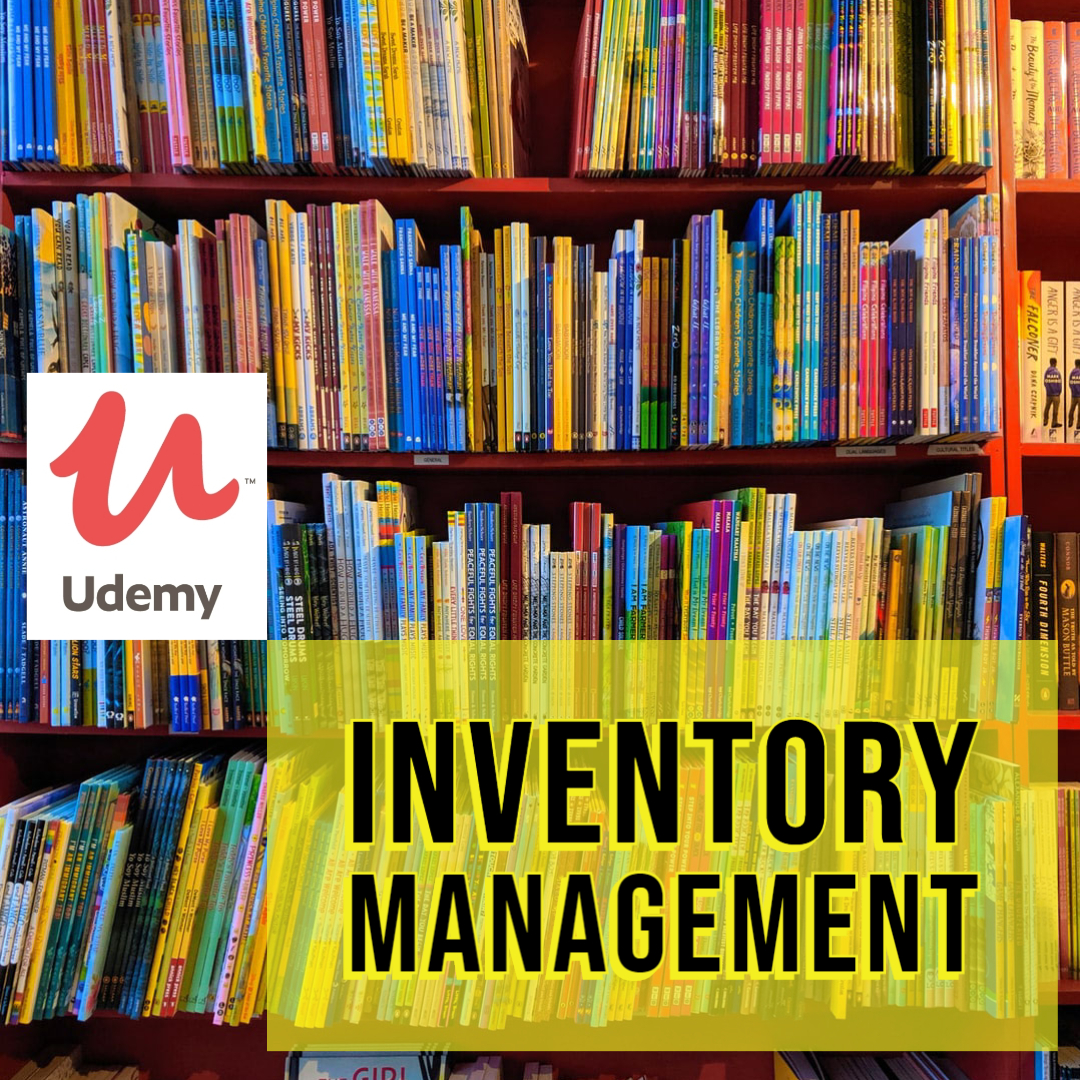 The 30 Tasks You Must Master to Become A CBAP