This article discusses “Religious Organizations and its SOP Manual”. This industry comprises establishments which are primarily engaged in operating religious organizations, such as churches, religious temples, and monasteries, and/or establishments primarily engaged in administering an organized religion or promoting religious activities. The average revenue and profitable are $162.1 thousand and 83.7% respectively in 2018.

The North American Industry Classification Systems (NAICS) has grouped services and activities associated with Religious Organizations under the NAICS industry code 813110. The following list shows some activities that are associated with industry 813110,

Some of the international association of Religious Organizations:

International Standard related to this industry:

Few of the World best Companies in this industry are,

Some of the magazines and journals that will keep you track on:

Next Post
SOP Manual for Software and Other Prerecorded Compact Disc, Tape and Record Reproducing 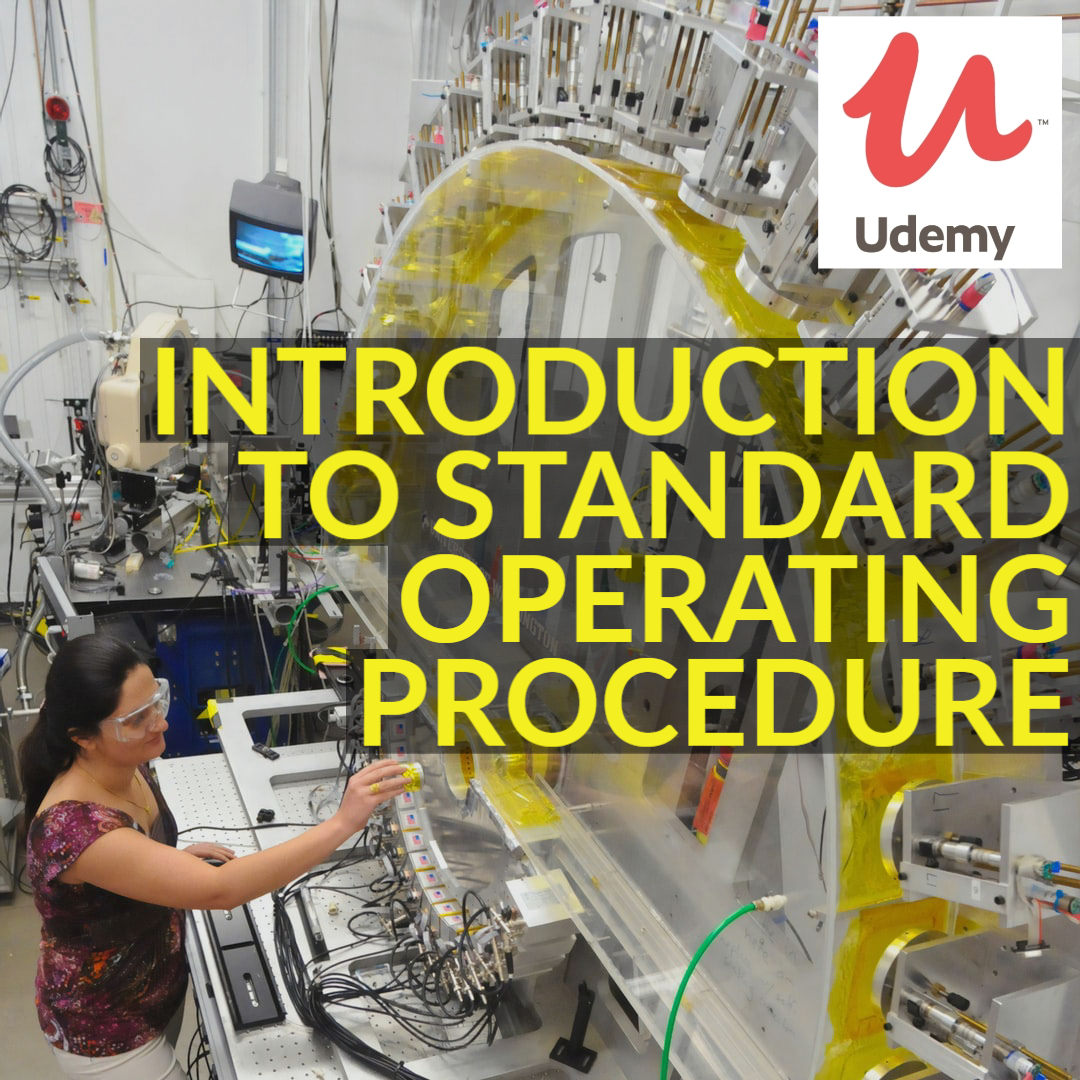